As human beings, we all go through or may have gone through the feeling of being discouraged.

In the past, dear reader, did you leave things you started mid-way because you got discouraged?

I don’t know about you, but I sure have left many things midway because I got utterly discouraged.

I’ve come to know that there are many ways this feeling of being discouraged seeps into us, but the most common ways we see and hear it talking are in such ways-

“This is never going to work”

“What have I really achieved?”

And sometimes we get discouraged even before we start something where we tend to start thinking, “I am too late to start this!”

We may not see these feelings, but they are as real as a thing.

And because the feeling of discouragement is so strong, it becomes extremely hard for us to show up, to bring consistency, to show confidence and most of all, to keep going.

Why we must allow ourselves to get discouraged

Discouragement is mostly taken as a negative emotion- something which we shouldn’t be feeling, or rather, a feeling that must be overcome.

But now, I’ve come to the conclusion that if we are to do anything worth doing, we must actually allow ourselves to feel discouraged.

You might think this is counterintuitive, but here is why I say so.

You won’t be getting discouraged if you’re only watching Netflix all day.

You won’t be getting discouraged if you’re only scrolling on social media all day.

You won’t be getting discouraged if you’re only doing what you already know.

The truth is- we get discouraged only when we step out of our comfort zone and step into our bravery.

So if this feeling of discouragement comes, you must remember that it is actually a good sign and a reminder for you that you are taking the brave path.

Notice it and observe in what way the feeling of discouragement is talking to you. Then see your difficult feelings as a newcomer.

Indeed the feeling of discouragement, whenever it comes, IS a newcomer because it comes in various forms as you find yourself in a new situation, in a new mindset and in a new uncertainty.

The risk of not allowing ourselves to feel discouraged

So I want to say that,

There is a far greater risk in not allowing ourselves to get discouraged than it is in getting discouraged.

Getting discouraged is natural. It is noble. It is human.

The earlier we accept this truth in our journey, the better.

Accepting that we will inevitably get discouraged somewhere along our journey sometimes or many times will actually help us to renew our courage.

If we never accept that the feeling of discouragement will come and see ourselves as being bulletproof, then when it comes, it will come as a big blow from which we can never rise up again.

But if we accept it beforehand and see it coming sometime in our journey, we will already be prepared for it.

When we accept it beforehand, we will be much more kinder to ourselves and much more capable of moving through it in our journey as we it as a noble reminder of the path we are choosing to take instead of something we ought to dismiss.

Here lies the power of allowing ourselves to get discouraged.

I hope you got me.

Lastly, I want to end by saying,

This much for today

Sending much courage and love your way! 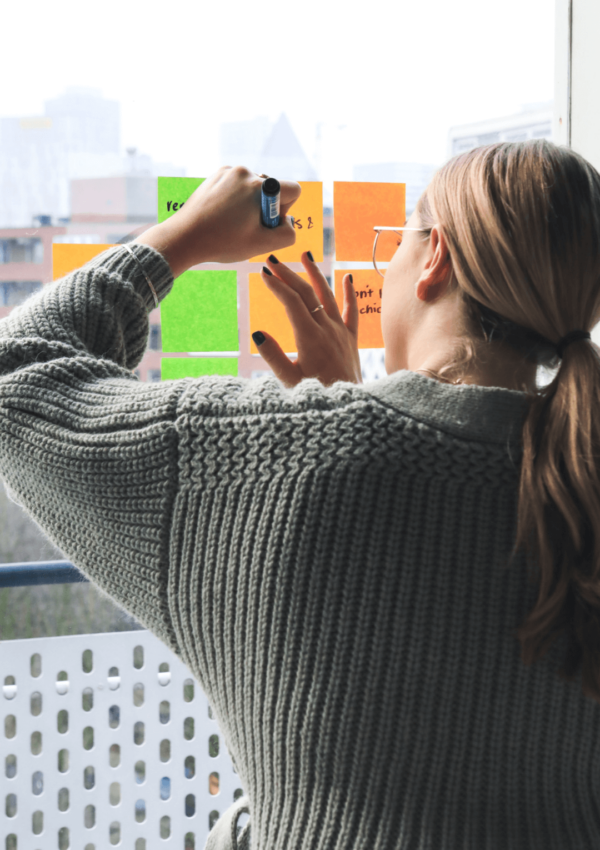 Why you can’t focus and how to fix that 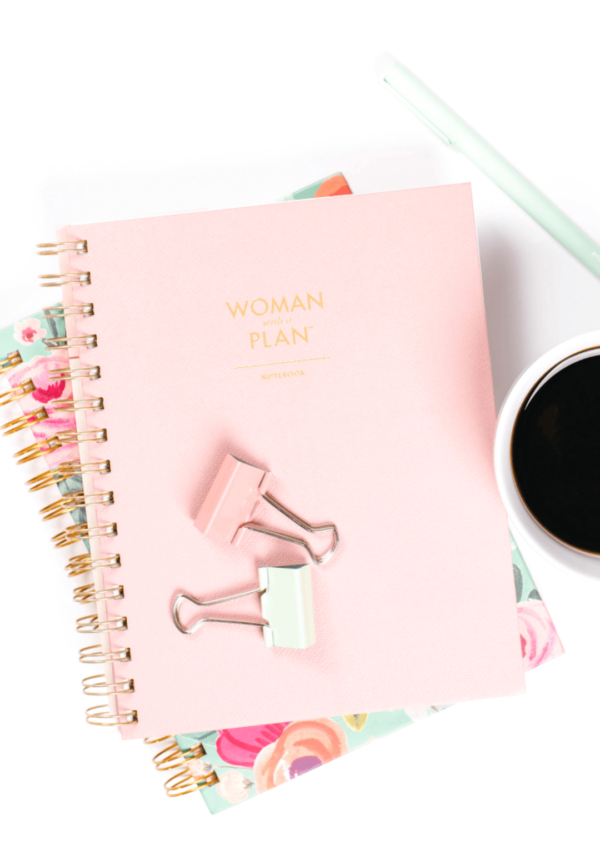 Plan for a successful New Year with these 10 questions 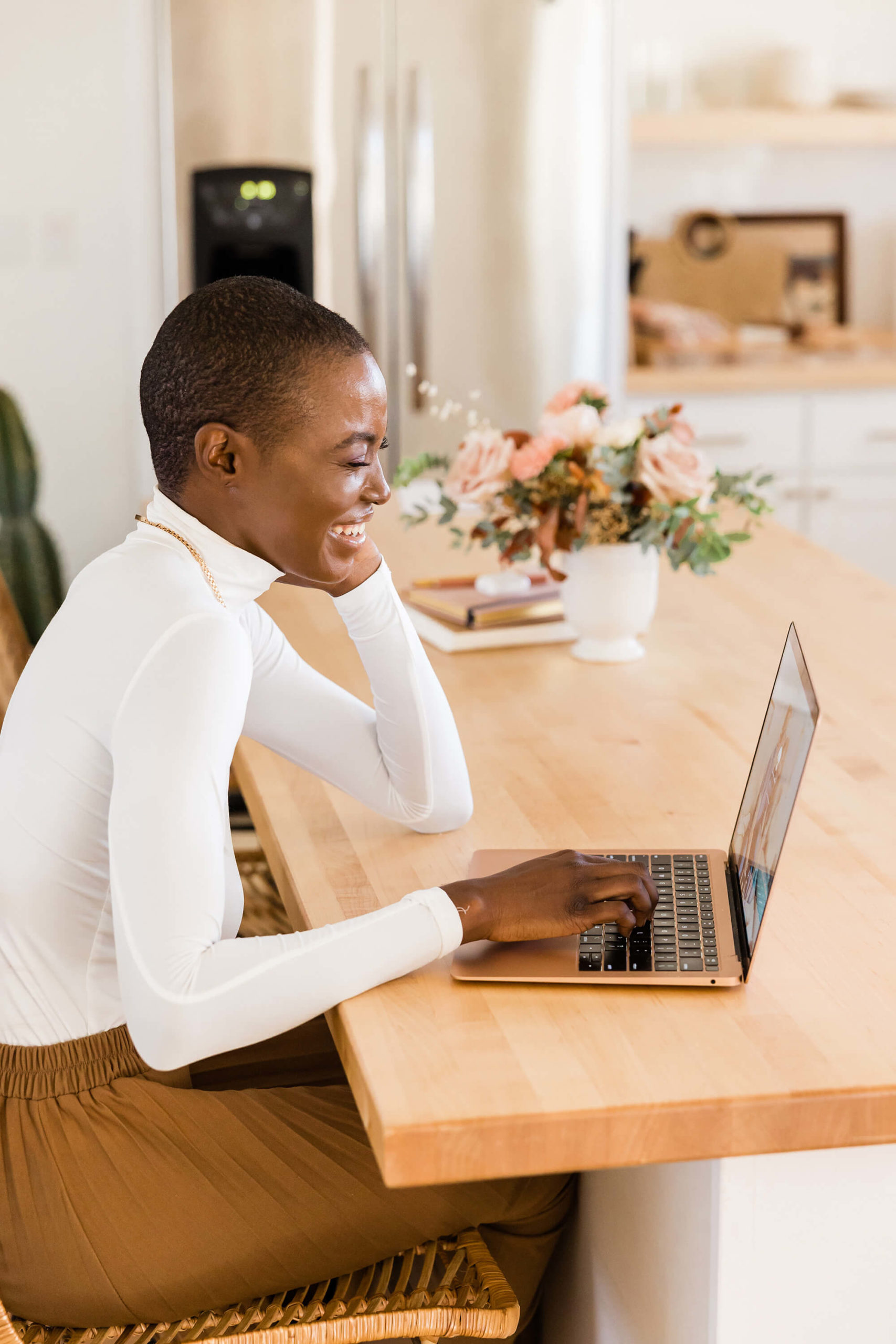 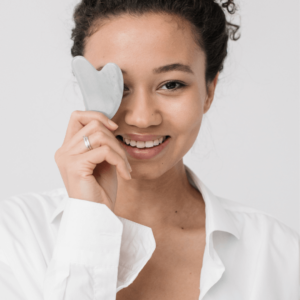 Happy habits: 21 habits to be happier in life 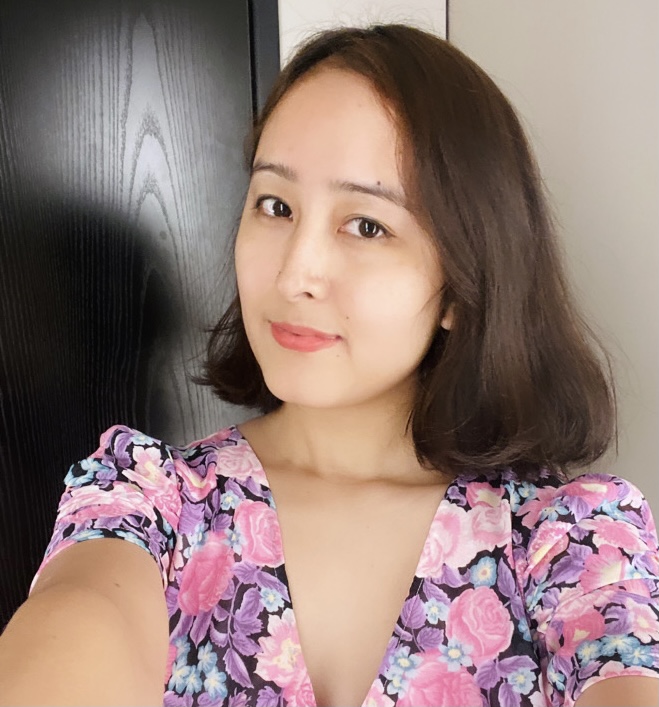 Hello there! I'm Vishaka, welcome to my blog where I share everything from life, relationships, mindfulness, self improvement and wellness tips. I hope you find inspiration here! 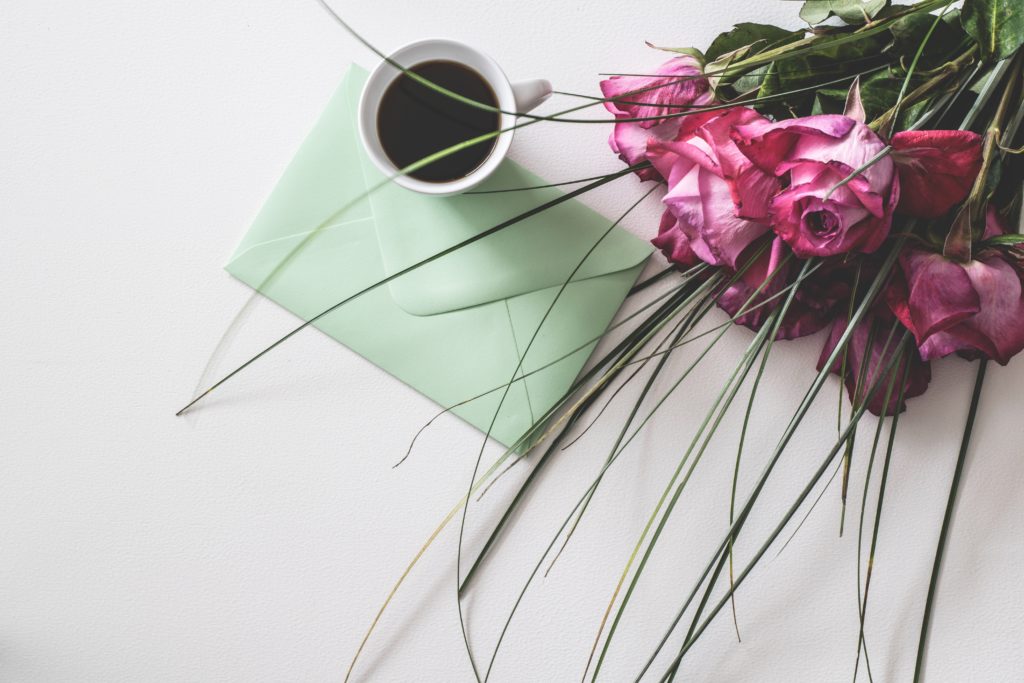 I'm Vishaka! Thank you for stopping by. This is a lifestyle blog where I share my heart about everyday life, intentional living, mindfulness, self improvement and wellness to help you create a life you love! I hope that you find inspiration here.

Finished and… ahh! my heart is so full, so satis

Have come a long way in my reading journey since 2